The Center for the Sustainable Use of Renewable Feedstocks (CenSURF) addresses the challenge of developing the renewable resources, carbon dioxide and lignocellulosic biomass, as alternative feedstocks to petrochemicals. Advancing such science and technology for their industrial utilization constitutes a major milestones in sustainable chemistry. CenSURF aims to create new strategies and intellectual property for the target-driven production of chemicals from lignin though the integration of three research themes.

Theme 3: New catalysts for anodic and cathodic process integration.
In Theme 3, we employ sustainable paired redox reactions. CenSURF researchers are developing new catalysts and reactions to facilitate the reduction of both CO2 and CO that will allow the efficient capture and utilization of the products. 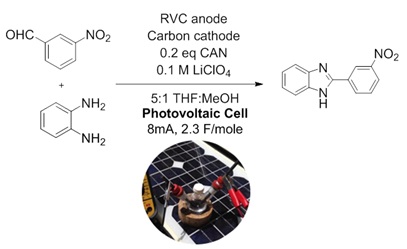 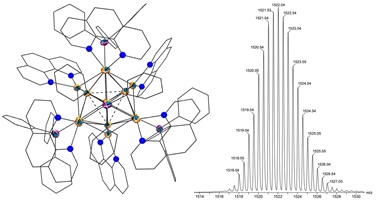 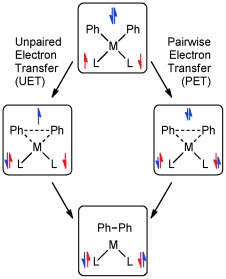 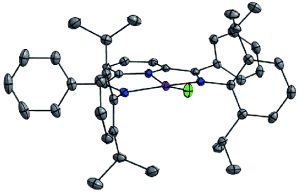 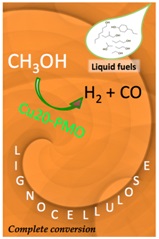 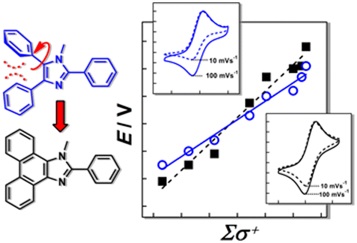 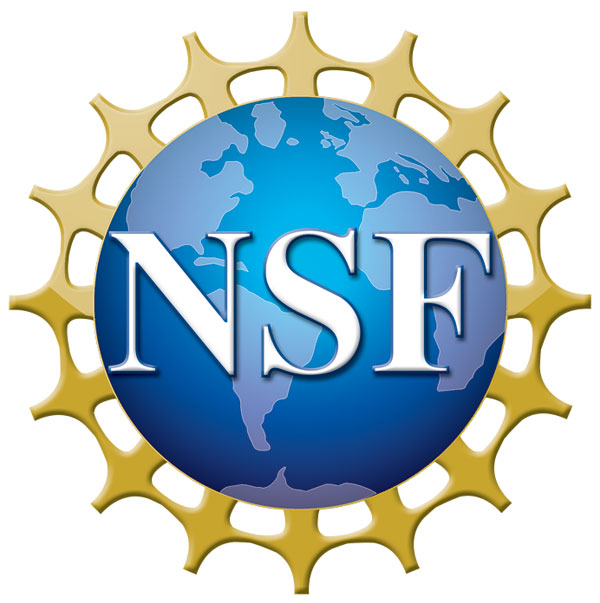